Keith McCleary, co-editor of States of Terror, has his debut novel out now from Kraken Press! Circus + The Skin is a slow-burn horror novel in the vein of Something Wicked this Way Comes and Return to Oz. When a circus caravan is torn apart by a destructive summer storm, the show's tattooed man and his fellow performers are scattered across the wheat fields of a nameless hamlet. The tempest's survivors convene at a local boarding house, but a series of violent attacks and strange deaths sabotage their attempts to regroup.The show's tattooed man is Sue, a middle-aged, world-weary war veteran whose days are haunted by dark memories. At night his inks call to him, seemingly alive. As the circus strains to stay the course, Sue's sense of reality begins to fragment -- and something reaches for him from the recesses of his past. Buy it here: https://amzn.to/2RYOC7o 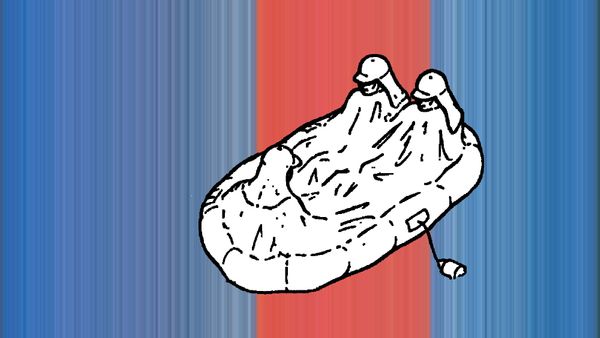 This Sunday, NOW That's What I Call Poetry (a monthly reading series in San Diego) will be hosting a show featuring Yasamin Aftahi, Lucas Bailor, and Hanna Tawater, author of Reptilia. RSVP to the event here: https://www.facebook.com/events/275455483173805/ 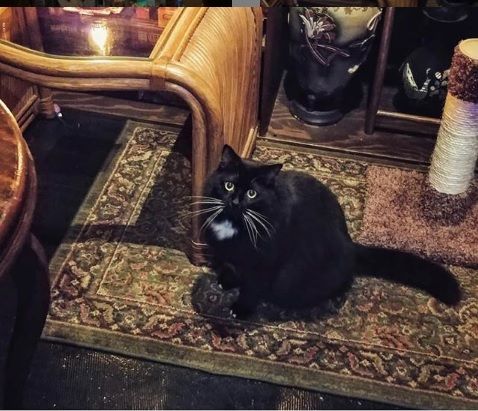 A big thank you to everyone who helped, volunteered, read, or visited us during AWP in Portland! We had an amazing time, from tabling at the book fair to co-hosting our Witches in the Woods event with the magical Secret Forest Books. It was so moving to get out and 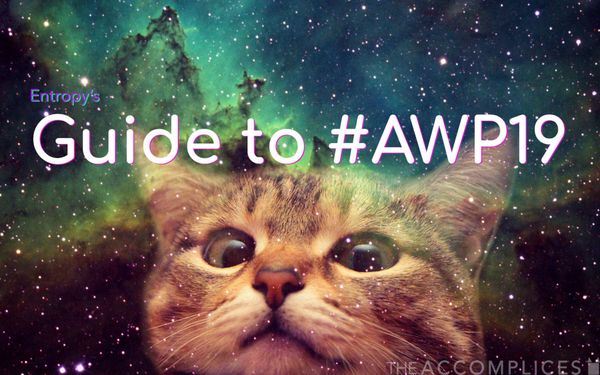 In preparation for AWP 2019 and the introduction of their new branch (The Accomplices), Entropy has released a guide to the convention to help! They have graciously included us and our "Witches in the Woods" show as part of the list. The guide includes recommendations for panels & off-site events and